You may bump into Miffy anywhere in the world. She’s most famous in Japan, where she’s been a familiar face since the 1960s. With his deceptively simple style of drawing, featuring clear lines and colours, many people initially thought Dick Bruna was Japanese! That wasn’t the case, of course, but he did visit Japan regularly and felt very much at home there.

The books were first published in Japan in 1964 by Fukuinkan Shoten Publishers, who are still the Japanese publishers of the Miffy books to this day! The books have now been translated into more than 50 languages, with more than 85 million copies sold worldwide.

But you certainly won’t only find Miffy in books. She also graces more than 10,000 different toys and other products, her television series is broadcast in many different countries, and Miffy has her own social media channels and her own YouTube channels in various different languages. There’s an actual Miffy café in Japan and there was even a Miffy metro train in China. 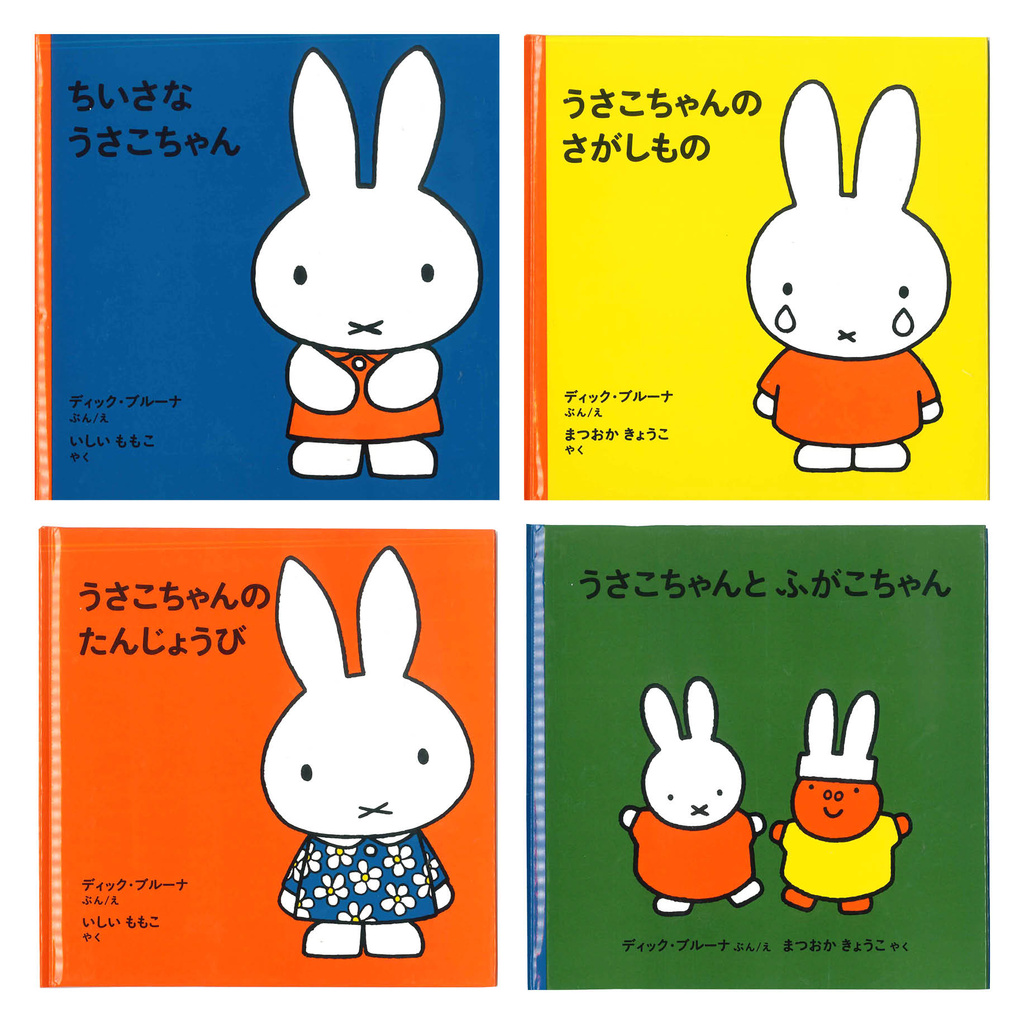 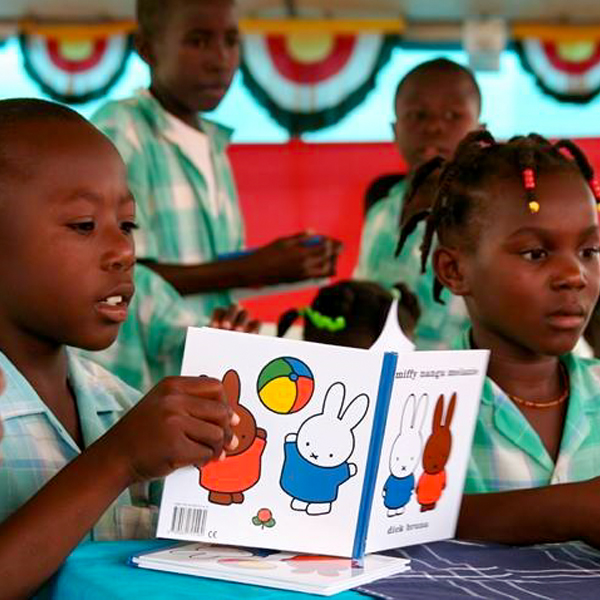 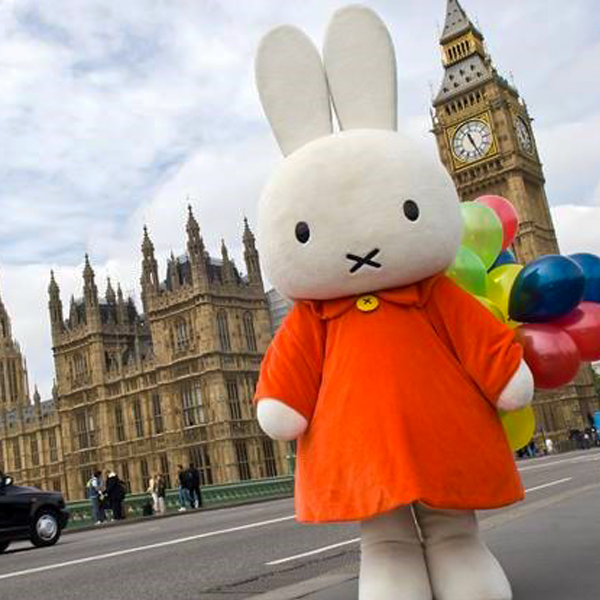 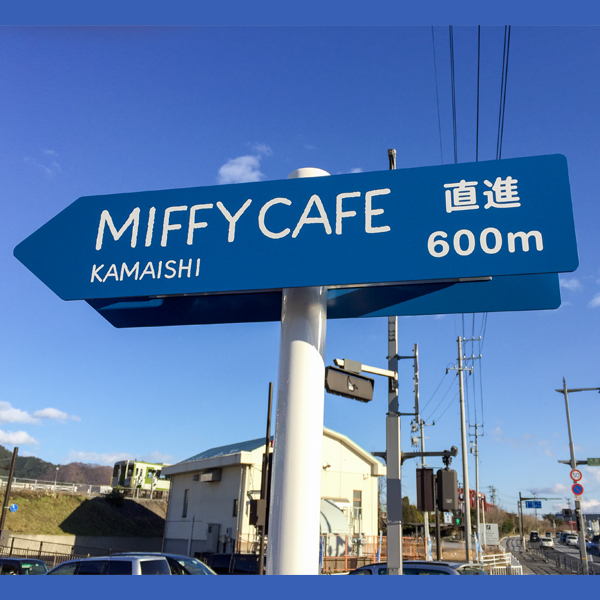 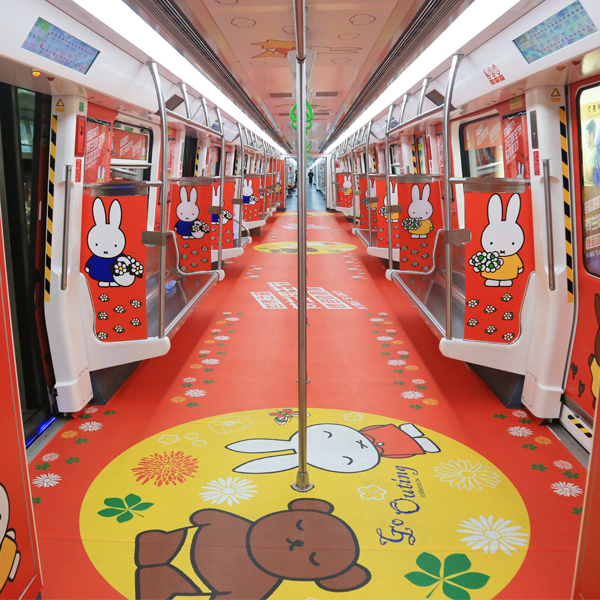 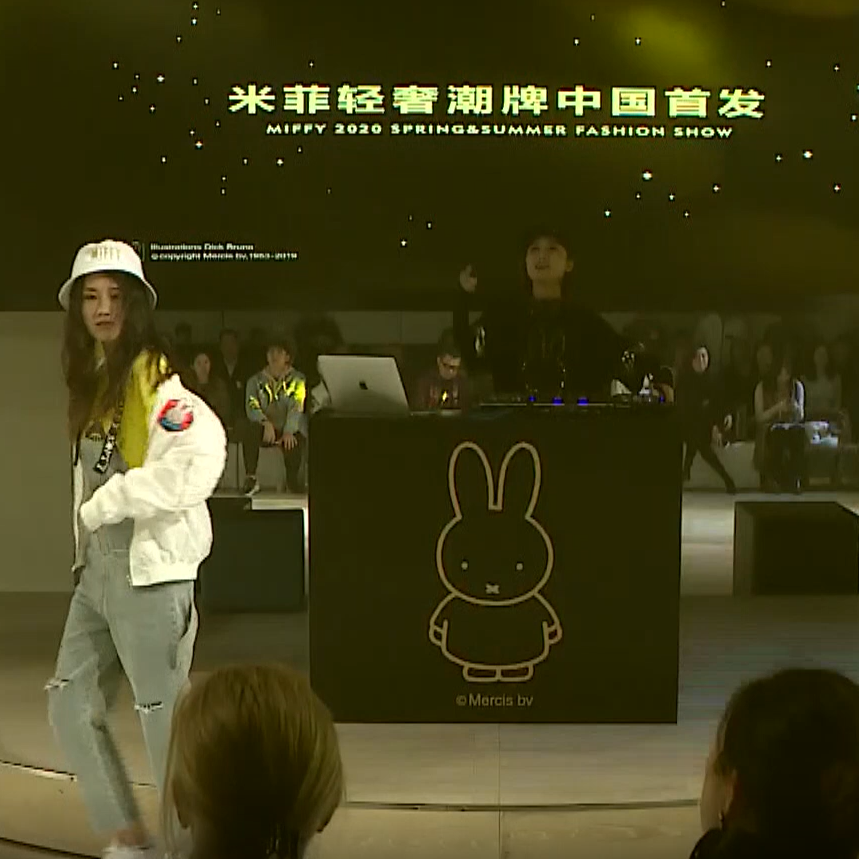