Six and sometimes seven days a week, Dick Bruna would get up at 5.30 to go to work. For almost 60 years, he’d cycle to his studio over the canals of Utrecht, stopping at Café Orloff on the way, for a cup of coffee and to read the paper. On arrival at his studio, he’d check what he’d made the previous day, before starting on new drawings. In the afternoon, he’d always head home to have a sandwich, before returning to work.

He’d knock off work somewhere between 5 and 6 o’clock, always leaving the studio neat and tidy, with all the pencils and pens in a row, so that everything was ready for the next day. 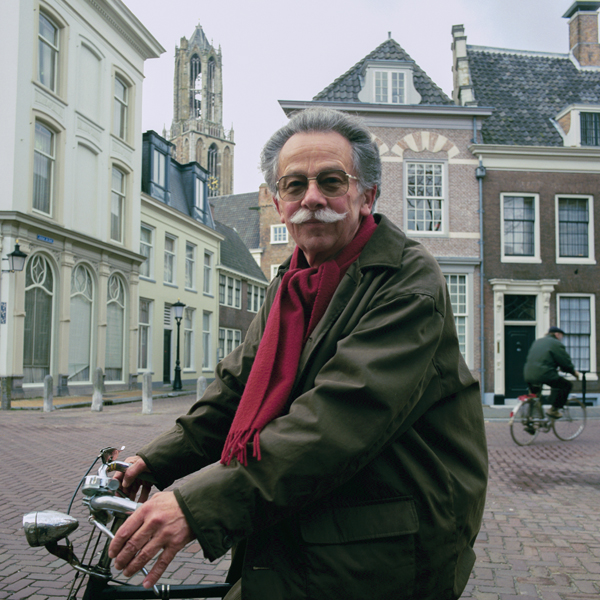 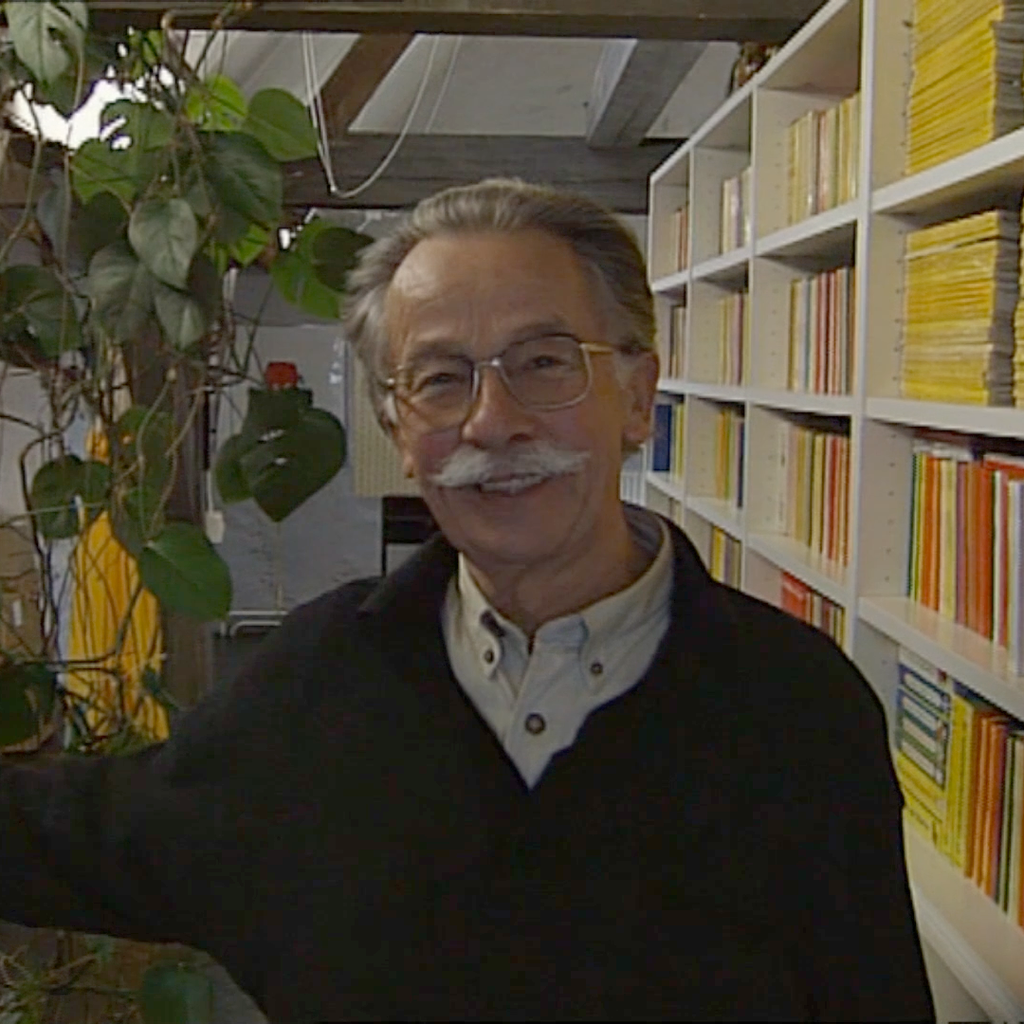