Dick Bruna created more than 30 picture books with Miffy in the leading role. She also plays a supporting role in “grunty pig and miffy’s ears”. The first book, “miffy”, was published in 1955, while the last Miffy book created by Dick Bruna, “a present for grandpa bunny”, was published in 2009. You’ll find all the Miffy books here.

The picture books all have four lines of rhyming text on the left and a drawing on the right, but there are many other books featuring Miffy, including bath books, cloth books, books with cut-outs, with touch and feel elements, with flaps and slides, with sounds, and so much more.

To celebrate Miffy’s 65th anniversary, the first-ever anthology of Miffy stories has now been published. The “miffy treasury” contains five popular Miffy stories and is available at your local bookstore and online. The English version of this unique collection can be ordered at Hardie Grant Publishing. 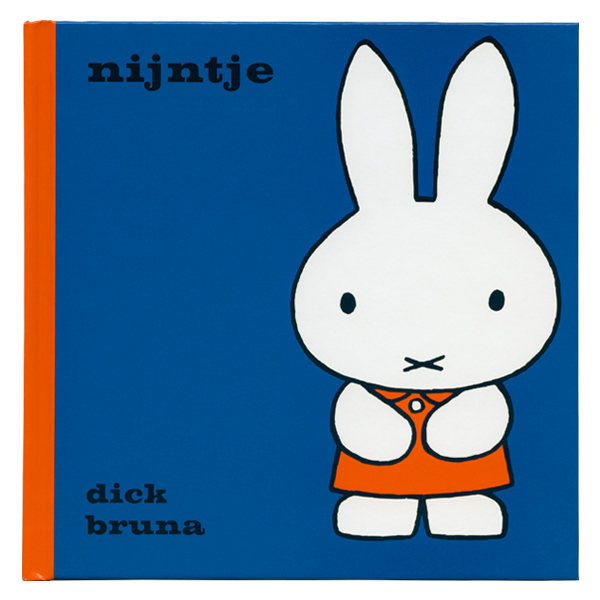 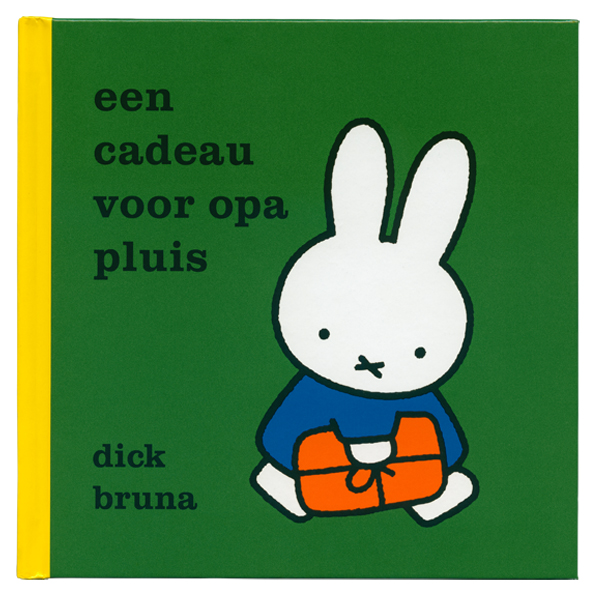 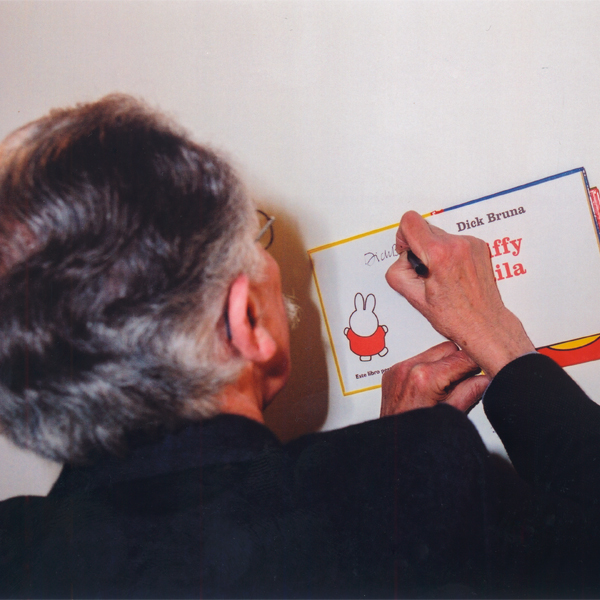 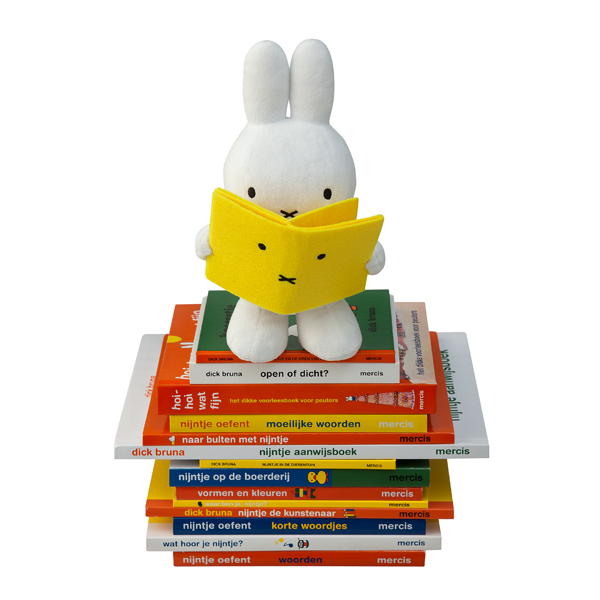 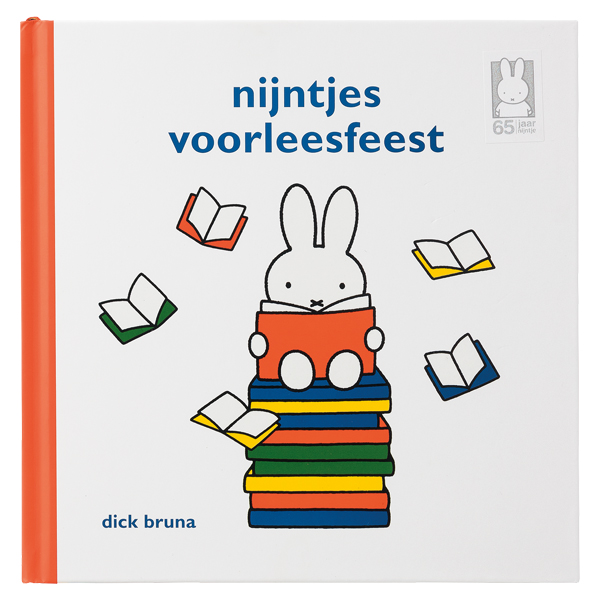