Throughout this career, Dick Bruna created lots of illustrations for worthy causes; for larger and smaller institutions, both national and international. His illustrations were used as logos and on posters. You may have seen the logo for Terre des Hommes and the designs he created for UNICEF. Even today, his illustrations are still used in support of worthy causes all over the world.

One wonderful example is the Children in Museums Award, for which Miffy has been the mascot since 2011. This award was initiated by the international museum network Hands On! in collaboration with the European Museum Academy. It’s an international prize that is annually presented to a museum (for adults or children) that displays great creativity and ingenuity in making its collection interesting to children. You’ll find more information about this prize here.

In 2019, the award went to Kër ImagiNation in Dakar, Senegal, which is a creative centre for children aged between six months and 14 years old, supporting education and innovation. Due to the coronavirus pandemic, the prize was not awarded in 2020.

The winner receives a cash prize and a travelling trophy, which is a replica of the bronze Miffy statue in Utrecht. Did you know that the square where this statue is located has been renamed “nijntje pleintje” (meaning “Miffy Square”) after Miffy? And that the original statue was created by Marc Bruna, the youngest son of Dick Bruna? 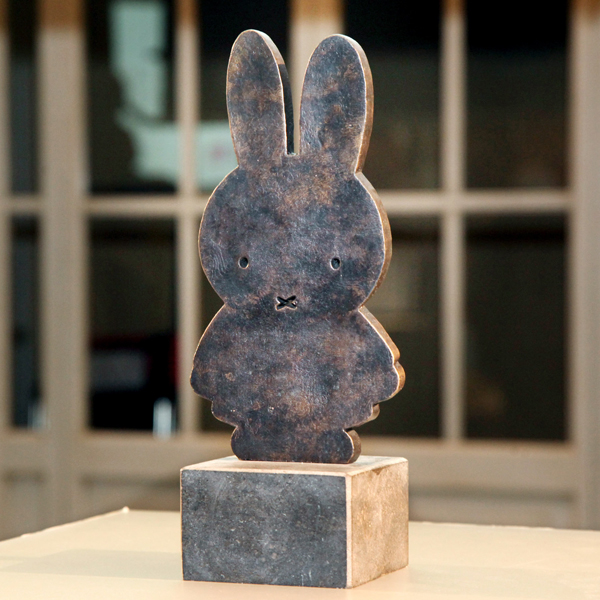 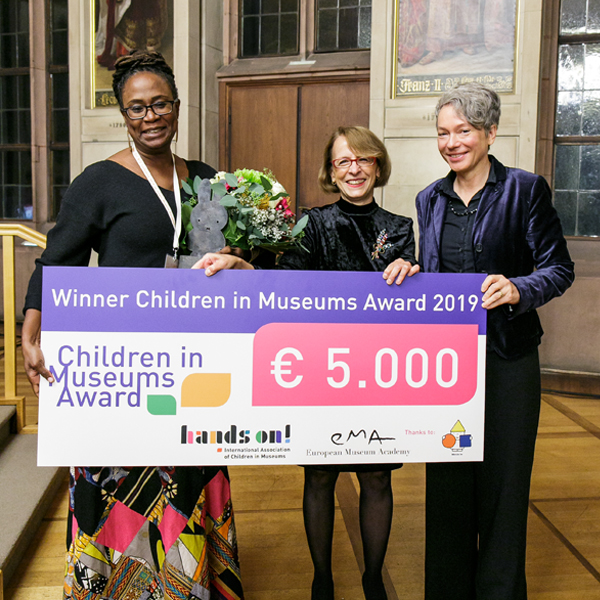 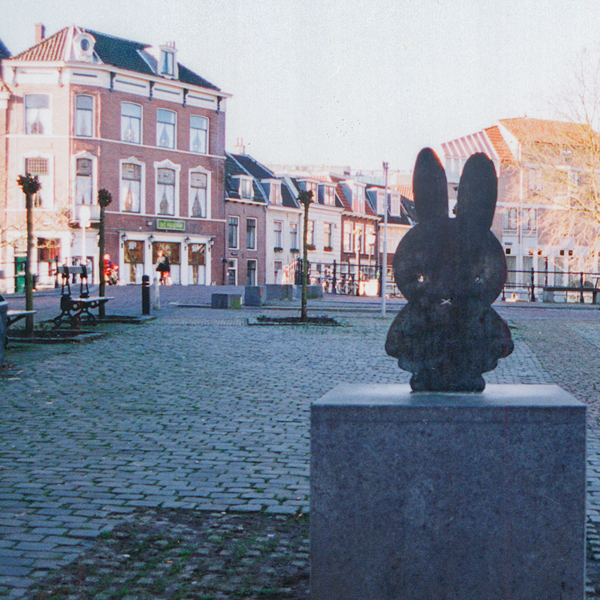 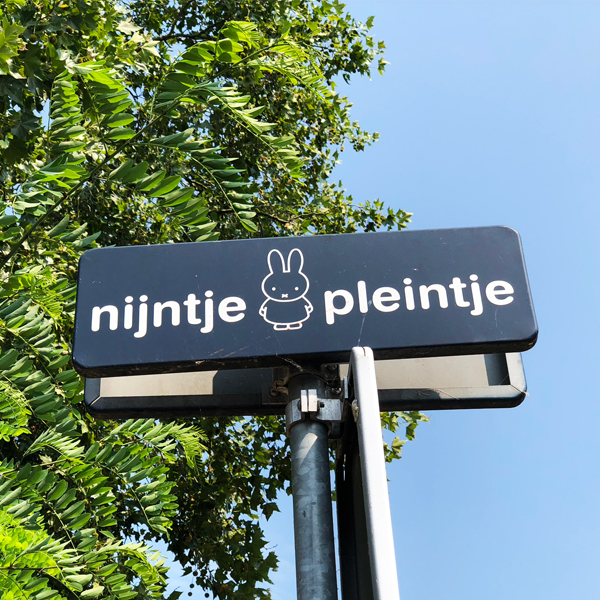