Dick Bruna is immensely popular in Japan, which he first visited in 1978, returning regularly during the course of his life. His work still attracts a great deal of attention in the country.

To mark Miffy’s 65th birthday, a major retrospective exhibition is touring various Japanese cities. The exhibition features more than 250 works, ranging from sketches and original illustrations to notes for books and special items, such as posters and articles from Dick Bruna’s studio. This includes the original drawings for the first book released in Japan: "miffy in the snow".

In addition to the superb exhibition catalogue published by Asahi Shimbun, there are also all sorts of special memorabilia for the exhibition. 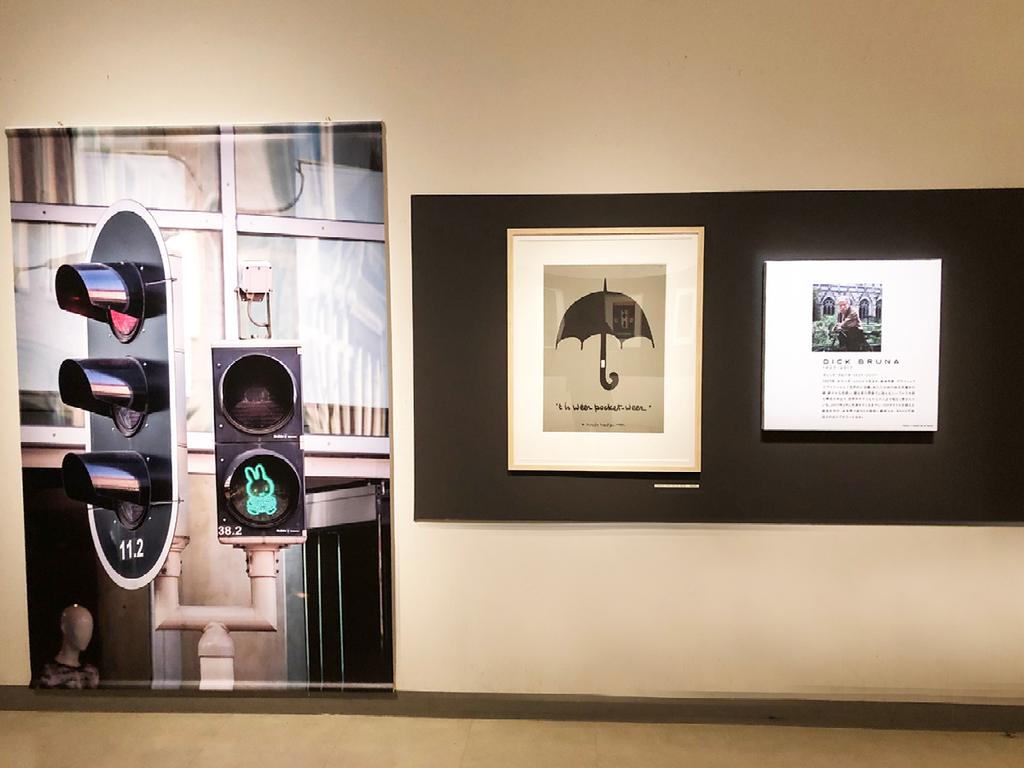